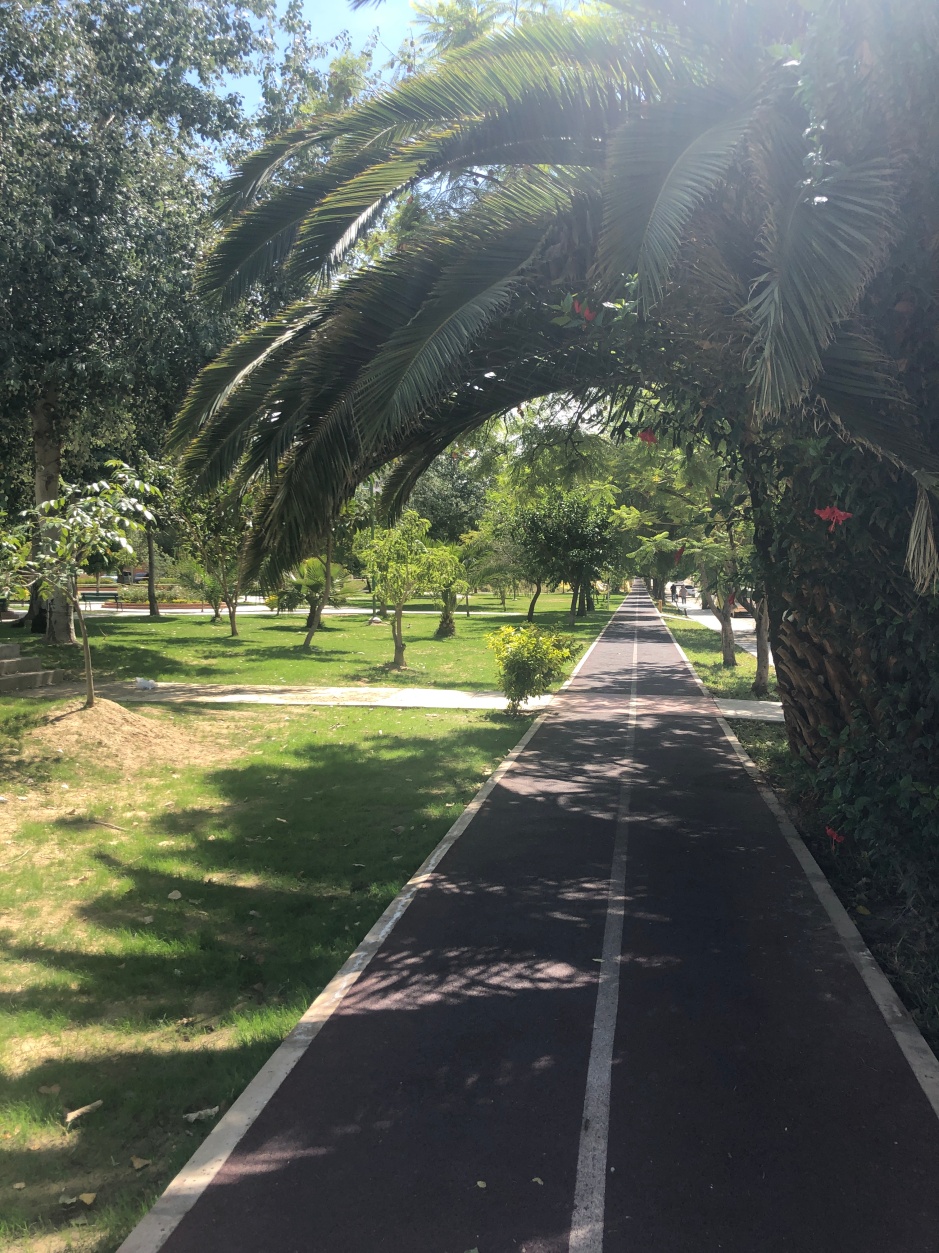 I’ve always wanted to participate of the wwwp5K Movement challenge with great 3 charities to support, but each year, there was always something going on the day people were supposed to do it. This year, the challenge extended to the whole month, so I told myself there were no more excuses.

Now as a background, I’m no experienced jogger/runner. I jog from time to time, maybe a couple of times per week the most, and probably only for 20 minutes. Time was one of the main constraints, and this year, the footing track where I go has become busier than ever. Since jogging with a mask is hard (and some people still manage to do it), I try to go on a time of the day when there is not many people around. That usually happens around 9:30 am in the morning. If you go earlier, there is actually too much “running traffic”.

On this side of the world, it is summer, so most of the days are hot, meaning that 9:30 am is probably one of the last latest times of the day that you will see runners around, until the second batch of the day which starts around 5 pm. The traffic in the evening is even wilder with people running until 10:00 pm or more. That might sound as an excuse, but I take it as safety measure. However, when I go at 9:30 am, I don’t have much time to stay since I have to start working around 10:00 am. 🙂

But Saturday I didn’t have to work and a biking appointment was suspended at last minute. Therefore, I knew there were no more excuses. I already knew I wouldn’t be able to complete the whole 5K running; I get totally exhausted after 15 or 20 mins, but the challenge is about completing it either running, walking, or however you can. But having no time pressures and the footing track emptier than usual made things easier. I thought I was going to probably walk at least 50% of it, but I think it was at least 80% of the time running and the remaining walking, so that is a great victory to me. I never felt so happy and proud about a physical challenge.

And although this is a writing blog, writers also need some physical challenges to improve and stimulate our creativity. So I gave it a chance.